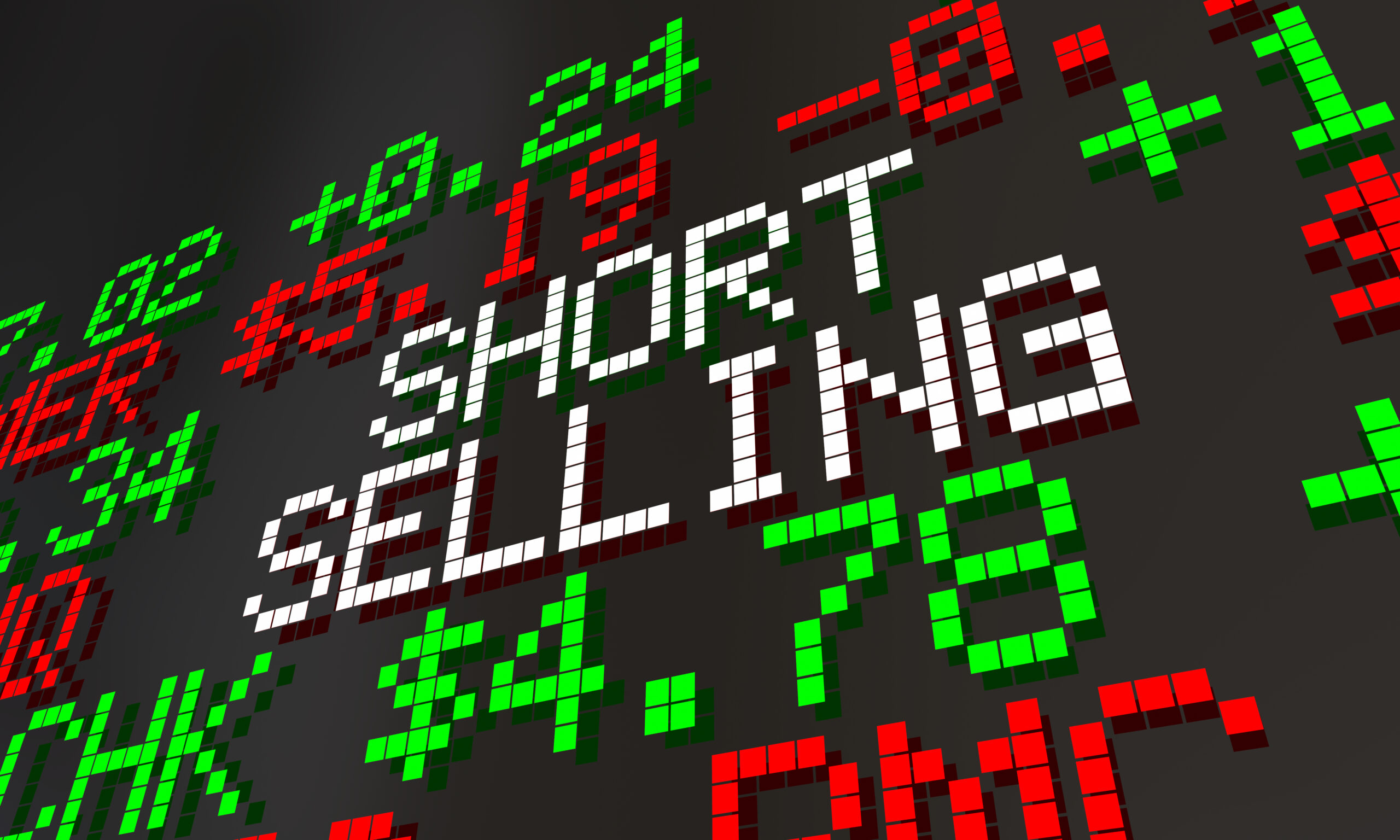 As a leading provider of real-time short interest estimates, ORTEX often receives questions about the Daily Short Sale Volume data that FINRA officially reports. The data includes the aggregated volume of all off-exchange short sale trades that are executed and publicly disseminated. FINRA short volumes are available on ORTEX under the Advanced options in the data chart found on a stock’s Shorts tab.

However, there are several nuances that must be acknowledged when attempting to properly analyze daily short volume data, as many investors often misinterpret the information and believe that the figures show unusually high levels of short selling activity. Additional context is crucial to understanding what the data does – and does not – show.

There are 3 key considerations. First, daily short volumes do not include any trades that are not publicly disseminated. Second, the data is not consolidated with exchange data. Third, daily short volume data is not designed to represent short positions in the same way that exchange reported short interest is. Let’s explore each of these topics further.

Offsetting trades are not included

Since the data only includes trades that are publicly disseminated on the consolidated tape, it does not include some buying activity that would offset the reported short selling within the data. The result is that short selling volume often appears to be a higher percentage of total volume.

Consider a scenario where a broker-dealer is executing a customer order to sell long shares. Oftentimes, the brokerage firm will first sell the same number of shares of the same security out of its own inventory, and then purchase the shares from the customer at the exact same price to fill the order. The benefit of executing the trade in this manner is that the brokerage can lock in the execution price more efficiently for the customer. If the brokerage does not currently have any shares in its inventory, it may technically execute a short sale before executing the offsetting buy from the customer.

While there are technically two trades occurring in this example, only one is to facilitate the customer trade. FINRA rules dictate that only one of these trades – the short sale – can be publicly disseminated, since otherwise the total reported volume would be improperly overstated. In other words, what started as a customer selling stock that was held long is now being reported as a short sale simply due to how the reporting framework is structured.

Since daily short volumes only cover off-exchange short sale transactions, the data does not represent a comprehensive view into short-selling activity for the overall market. In order to get a better perspective, investors would need to consolidate and reconcile the FINRA daily short volumes with data published by the exchanges.

However, even consolidating all of the daily short volume data from these sources still has the potential to overstate short volumes due to the first reason above.

With these considerations in mind, it is then important to acknowledge that short sale volume data should not be misconstrued as equivalent to the official short interest data that the exchanges report on a bi-monthly basis. Additionally, attempting to directly reconcile short volumes with short interest is extremely difficult due to some of the reporting nuances that we have discussed.

Exchange reported short interest only represents how many shares are being held as short positions at very specific times for just two reporting dates per month. Daily short volumes and bi-monthly short interest are related and offer different perspectives on short-selling activity, but may not be directly correlated due to fundamental differences in the time periods that each metric covers as well as how they are derived.